As part of my successful Kickstarter project earlier this year, I am developing a new origin bar. This will firstly go to my Kickstarter backers and then will become part of my current line of bars.

Sadly, I’m a little behind schedule with regards to creating the new origin bar–mostly because I received a lot more samples that I expected. Some of the expected samples took a while to arrive, and some (including the one I finally decided to go with) were from contacts made very late in the process.

Through this process, I tested a lot of great beans, some of which I hope to use in the future (possibly as short-run/limited-edition bars). Deciding on the new origin ended up being pretty difficult, having to choose between several good options.

I’m excited to announce that the new origin will be Cuyagua, Venezuela! 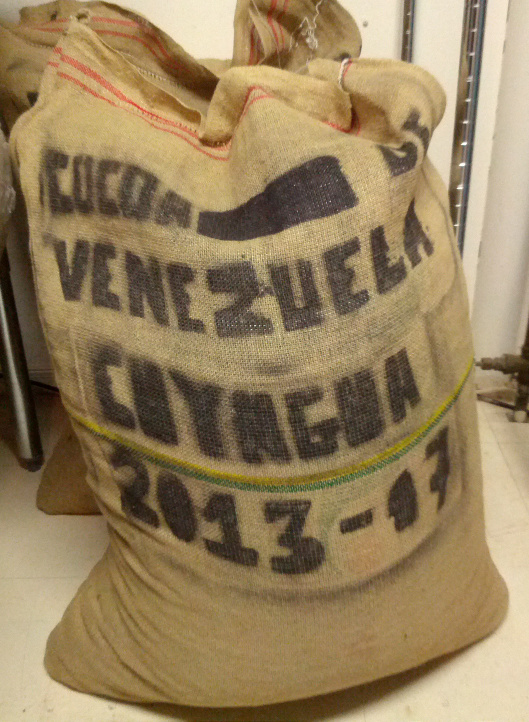 I chose Cuyagua for several reasons. The beans are beautiful and have a great aroma–the raw beans are among the best smelling beans I’ve encountered–with notes of cocoa and spices. The cut test was good and the sample roast kind of blew me away. While roasting, the beans smelled like cloves and cinnamon. The beans I sampled during the roast had those spice notes, some nuttiness and a great orange-y note. Sadly, I think I over-roasted the beans, so the finished test bar was decidedly imperfect, but not bad. There’s a lot of potential in these beans. 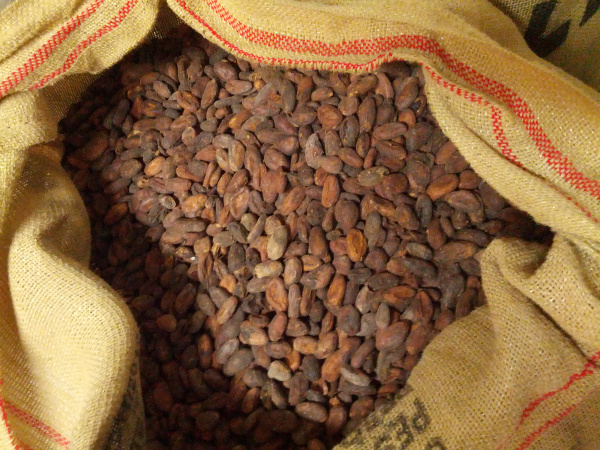 Some of the other reasons I’m going with Cuyagua are that they’ll bring something very different to my line of bars. Also, there aren’t a lot of Cuyagua bars out there, so it is a little more unique in the chocolate market (although, this may change due to the beans becoming more available).

The town of Cuyagua is located along Venezuela’s North Central coast, nestled in a valley along the Cuyagua River. It is part of what chocolate review site The C-spot refers to as Venezuela’s ‘Criollos Chain’:

“Forms with neighboring valleys Chuao, Choroní, & Ocumare part of the Criollos chain along the North Central Venezuelan Coast. Modern Criollo hybrid similar to, but stronger than, nearby Ocumare.”

Maricell Presilla’s excellent book, “The New Taste of Chocolate” has a full page on Cuyagua. Here are a couple excepts:

“As on other cacao plantations, black ex-slaves eventually acquired the rights to the land. Today tourism is the main industry of Cuyagua, and it is hard to get people to work the farm. But a small cooperative still works a remnant of the old farm, carrying out fermentation and drying next to an old colonial house. The day-to-day work falls on only six men and eight women.”

“Like other farms in the coastal mountain valleys, [Cuyagua] contains a mix of Ocumare Criollos, Amelonados and Upper Amazons, and Trinitario hybrids. The Cuyagua stock, however, is somewhat less heterogeneous and richer in superior Trinitarios and very good Criollos…”

I’m really excited to be working with these beans and excited for you to try the finished bar!

Now that I have the beans, I have started the development process. In fact, I’ve already finished a few test batches, trying different roasts to find what works best for this bean.

As I mentioned at the start of this post, I am behind schedule. I had hoped to launch the bar in early November. My plan now is to work feverishly on developing the new bar and have it ready later this month. I’m sure it will be worth the wait!

Two New Bars and One That’s Going Away